Skip to content
Home Business If Your SSD Crashes, Is There A Way To Data Recovery?

When solid-state drives (SSDs) hit the market, they were hailed for their speed and reliability. Many users assume that because an SSD has no moving parts, it is less likely to fail, and this is true when we talk about “mechanical failure”, but just like any other electronic component it can fail. We all know that data can be recovered from a crashed hard drive , but what if an SSD crashes? Will we be able to recover its content?

It is true that as a general rule you will never have to worry about the mechanical components of your SSD because it does not have them, and therefore there is no wear of this type. However, the memory cells do suffer from wear, and as many of you know, the memory chips of the SSD have a maximum number of writes and erases that they support, so there comes a time when the device becomes unusable .

Can data be recovered from a crashed SSD?

The quick and easy answer is “usually” yes. Yes, if the SSD has “died” of natural causes (the memory cells have reached the end of their useful life), but as you well know there are more reasons why a device can fail, in which case the Facebook answer is that it depends. , since a failure due to power outage or overvoltage is not the same, or because it has fallen to the ground and hit it, causing physical damage.

In the latter case, we are already telling you to say goodbye to your data, and only specialized companies that charge very high rates will be able to recover your data.

Unlike mechanical hard drives, SSDs do not emit any type of noise, so they will not give us obvious signs that they are about to fail; they just suddenly stop working. If the problem is that they have reached the end of their useful life, errors will appear in the operating system indicating that the SSD is in “read only” mode, in which case, as its definition makes clear, we will be able to access and read that data .

A simple way to recover data from an SSD that has reached the end of its life is simply to clone it to a new unit , although we can also connect it to another PC as a secondary device and access it to extract the data without any problem. Read-only means that we cannot write or delete anything else on the SSD, but we can access the data and copy it to another device. 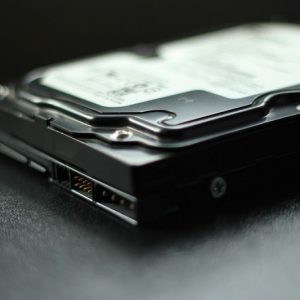 Tools To Data Recovery Deleted Files From The Computer

This tool has two types of operation, assisted mode and normal mode, the steps to follow in both cases are very similar. If you use the assisted mode,… 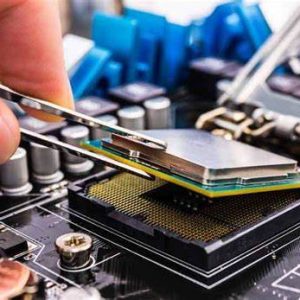 Data Recovery From An HS SSD 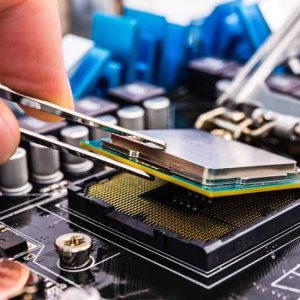 it is a small medium that can contain a large volume of digital Data Recovery. It can be transported anywhere and can be used on any device with… 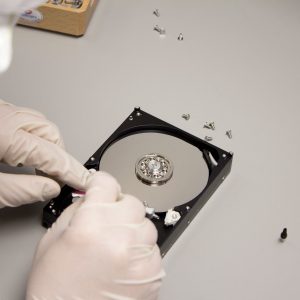 When it comes to SSD drive recovery , you can easily recover from backup folder if you have kept it somewhere before file deletion. Or, you can also try SSD Drive Data Recovery… 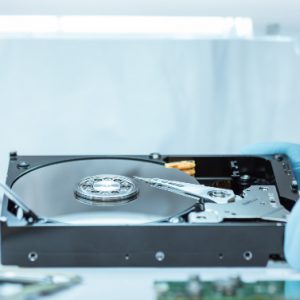 How Does Trim Work On A Data Recovery Miami FL SSD

As every computer device functions, it continually creates new data, or new Data Recovery Miami FL is added to it. This data can accumulate in the operating… 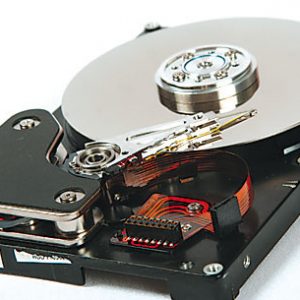 Data Recovery Services Is A Most Use For Recover Your Data